Playing to Lose? by Melissa Slocum

The referee had never seen anything like it. Both teams tried to draw fouls, miss free throws and avoided taking shots at their own basket. Starters from both teams sat on the bench during the first half of the tournament game. Why? Both teams knew that the winner of the game would advance and be seeded to play the No. 1 team in the region, which would likely mean a loss and failure to advance to the next level. As we head into March Madness, it’s hard to believe that two basketball teams would intentionally try to lose the same game. Fortunately for college fans this was not college-level play and the brackets are safe. But two Tennessee high school girls’ basketball teams were banned from the rest of the tournament and placed on probation during next year’s season for trying to lose their game.

A losing strategy
Local school officials, parents and fans responded with disappointment that those coaches and players would intentionally try to lose a game in order to avoid playing a better team. Teens might not see any harm in such strategy, thinking that the end justifies the means. But in competitive sports, “throwing” a game is cheating. Adults have the experience to know challenges are part of life and simply cannot be avoided. Christians are called to prepare ourselves for and navigate through inevitable life challenges, including facing tough opponents, losses or seemingly impossible situations.

By the Book
Scripture has a lot to say about confronting challenges head-on instead of hiding our talents. Remember the story of the boy David who faced the giant warrior Goliath with nothing more than his faith in God and a slingshot? Also, what about Esther who risked her life to appear uninvited before her husband, the king, in order to save her people. Even the story of Jonah, who at first fled from the work God had for him, points us to how God continually calls and uses us despite our size, education, experience, abilities or fears. Hiding ourselves or our talents and shrinking from challenges never glorifies God. Regardless of the challenges that come our way, we can face them confidently using our God-given gifts and knowing that God will be with us every step of the way.
Posted by Chinese Community UMC at 11:00 AM
Email ThisBlogThis!Share to TwitterShare to FacebookShare to Pinterest 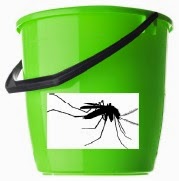 Remember to bring your donation for our collection bucket! We will be collecting up until our General Conference!
Posted by Chinese Community UMC at 11:00 AM
Email ThisBlogThis!Share to TwitterShare to FacebookShare to Pinterest

The Hope I Found by Deborah Ann Belka

When my spirit is spent,
and my heart is discontent
it's when the hope I found
turns everything around.

It renews and refreshes,
my soul it replenishes
each day, new mercies flow
till no longer unrest grows.

When my days are dreary,
and my life is weary
it's when the hope I found
in my heart, leaps and bounds.

If fills me with inspiration,
praise and adoration
for my God, my Lord, my King
my devotion to Him, I sing.

When my strength fails,
and my trust pales
it's when the hope I found
turns my heart around!


Posted by Chinese Community UMC at 11:00 AM
Email ThisBlogThis!Share to TwitterShare to FacebookShare to Pinterest

One Great Hour of Sharing

An estimated 2.5 million people have fled to Syria's immediate neighbors of Turkey, Lebanon, Jordan and Iraq, since the outbreak of civil war in March 2011. In Turkey alone, about 1 million Syrians have arrived.

The burgeoning conflict in Syria has also caused some 2 million children to drop out of school. Not only are children missing out on their education, they also are being traumatized by the violence.

The United Methodist Committee on Relief (UMCOR) is working with partner International Blue Crescent (IBC) to address the special needs of 400 Syrian refugee children in Turkey. Through the creation of Child-Friendly Spaces, children receive psychosocial care and education to help them deal with the anxieties of war in safe, protected spaces.

More than 3,000 schools have been damaged or destroyed since the conflict in Syria began. Child-Friendly Spaces offer war-affected children a safe place to learn and grow.

UMCOR is assisting displaced Syrians, working together with international partners and exploring ways to meet their needs.

Your generous gift provides immediate assistance in the wake of conflict like this one in Syria, and supports ongoing ministries of food, shelter, health and peace. Giving today to the One Great Hour of Sharing offering ensures that UMCOR can respond anywhere in the world.
Posted by Chinese Community UMC at 11:00 AM
Email ThisBlogThis!Share to TwitterShare to FacebookShare to Pinterest

The churches of the Bridges District have been challenged to raise $100,000 for the Imagine No Malaria Campaign.
Let's do our part!
Church members of all ages are encouraged to participate!

Here is what you can do to help the campaign:
Imagine that jar of change that you keep in the kitchen...
Imagine all the loose change that has fallen between your couch cushions...
Imagine all those nickels and dimes rattling around in the bottom of your purse...
Imagine those extra quarters that you keep in your car...
Imagine giving up one cup of coffee from your local shop per week or forgoing that can of soda....
Are you imagining?
Now....imagine bringing that extra forgotten change to church and donating it to the Imagine No Malaria Campaign!
Now...imagine this...

In 2007, the World Health Organization estimated there were more than 1,000,000 malaria related fatalities. By 2012, the number had been reduced to 627,000. While that is still a staggering number, a nearly 50% increase in life is worth celebrating! Thanks to the efforts of The United Methodist Church and our partners, we are on our way to beating malaria for good.

The campaign will be celebrated at the Cal/Nevada Um Conference in June. While the church will continue to accept donations through May, you are encouraged to make a special effort to participate during this season of Lent. 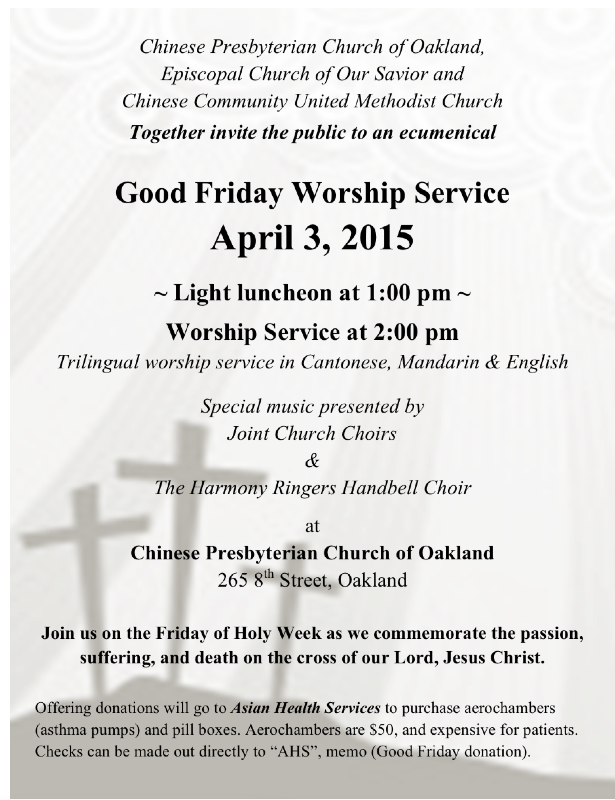 Pope Francis’ Guide to Lent: What You Should Give Up This Year

Christopher J. Hale @chrisjollyhale
(Hale is a senior fellow at Catholics in Alliance for the Common Good and the co-founder of Millennial.)

Christians around the world mark the beginning of Lent with the celebration of Ash Wednesday. This ancient day and season has a surprising modern appeal. Priests and pastors often tell you that outside of Christmas, more people show up to church on Ash Wednesday than any other day of the year—including Easter. But this mystique isn't reserved for Christians alone. The customs that surround the season have a quality to them that transcend religion.
Perhaps most notable is the act of fasting. While Catholics fast on Ash Wednesday and on Fridays during the Lenten season, many people—religious or not—take up this increasingly popular discipline during the year.
But Pope Francis has asked us to reconsider the heart of this activity this Lenten season. According to Francis, fasting must never become superficial. He often quotes the early Christian mystic John Chrysostom who said: “No act of virtue can be great if it is not followed by advantage for others. So, no matter how much time you spend fasting, no matter how much you sleep on a hard floor and eat ashes and sigh continually, if you do no good to others, you do nothing great.”
But this isn’t to downplay the role of sacrifice during the Lenten season. Lent is a good time for penance and self-denial. But once again, Francis reminds us that these activities must truly enrich others: “I distrust a charity that costs nothing and does not hurt.”
So, if we’re going to fast from anything this Lent, Francis suggests that even more than candy or alcohol, we fast from indifference towards others.
In his annual Lenten message, the pope writes, “Indifference to our neighbor and to God also represents a real temptation for us Christians. Each year during Lent we need to hear once more the voice of the prophets who cry out and trouble our conscience.”

Describing this phenomenon he calls the globalization of indifference, Francis writes that “whenever our interior life becomes caught up in its own interests and concerns, there is no longer room for others, no place for the poor. God’s voice is no longer heard, the quiet joy of his love is no longer felt, and the desire to do good fades." He continues that, "We end up being incapable of feeling compassion at the outcry of the poor, weeping for other people's pain, and feeling a need to help them, as though all this were someone else's responsibility and not our own."

But when we fast from this indifference, we can begin to feast on love. In fact, Lent is the perfect time to learn how to love again, Jesus - the great protagonist of this holy season - certainly showed us the way. In him, God descends all the way down to bring everyone up. In his life and his ministry, no one is excluded.

"What are you giving up for Lent?" It's a question a lot of people will get these next few days. If you want to change your body, perhaps alcohol and candy is the way to go. But if you want to change your heart, a harder fast is needed. This narrow road is gritty, but it isn't sterile. It will make room in ourselves to experience a love that can make us whole and set us free.

Now that's something worth fasting for.

Email Me when this blog is updated!